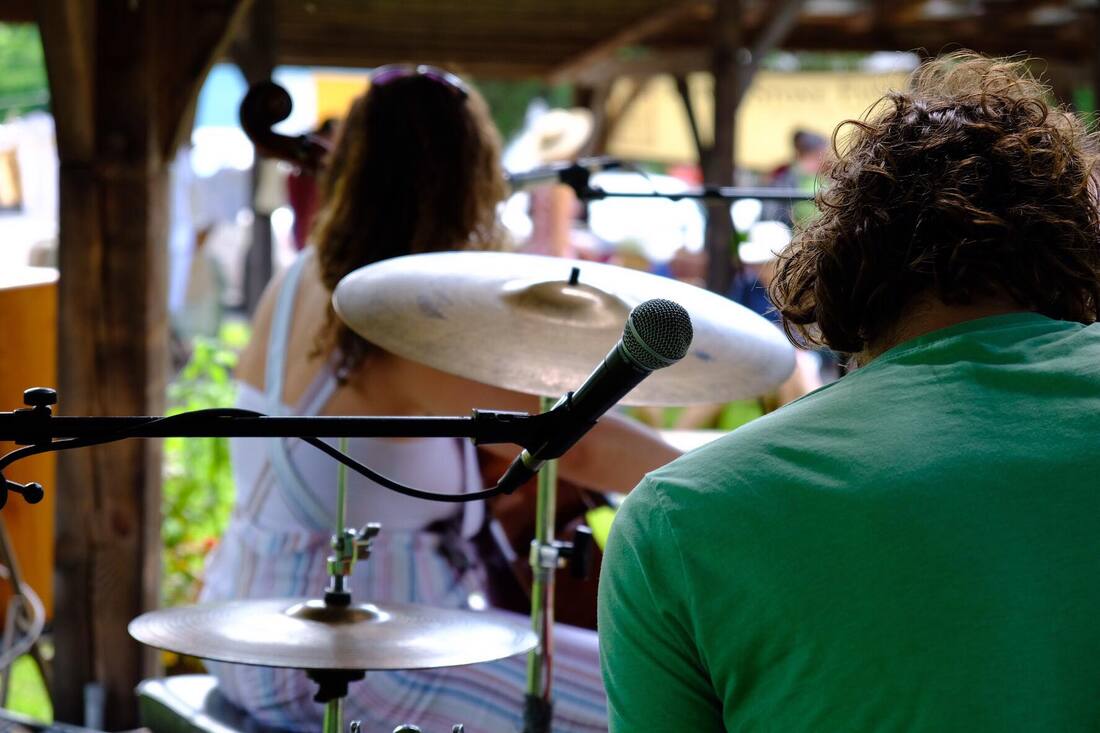 All live performances are on hold during the covid pandemic. Stay safe, everyone!
Check out our music in the meantime.
​
​
PAST:
​
Saturday, December 8 at 7pm
Lot 10 in Ithaca, NY

Saturday, February 16 at 7pm
The Haunt in Ithaca, NY